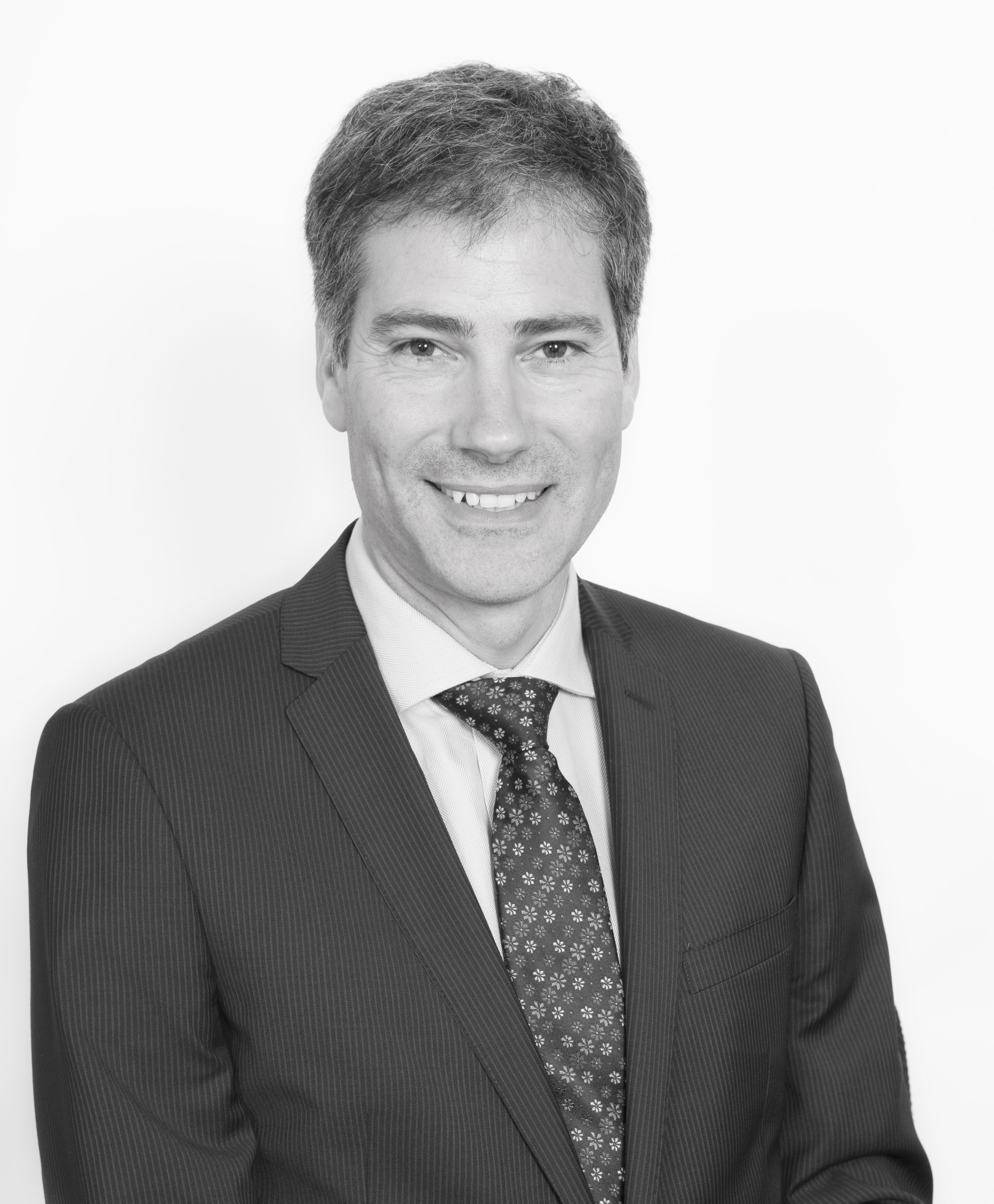 Ian is a safety management specialist, with over 25 years in the industry. He began his aviation career with the RAF in 1990, serving as both a military and civil airline pilot, before joining Flybe in 2009, where he held a number of senior positions. He has a particular interest in the power of organisational safety cultures to drive enhanced business performance and has worked with numerous global brands, including national flag-carrying airlines.

Ian joined Baines Simmons as a Principal Consultant in 2015 where his experience as a civil airline pilot and commercial aviation senior manager, combined with a prestigious career in the RAF, made him highly qualified to lead our flight operations and safety management expertise for 3 years within our Consulting Practice.

In April 2018 Ian became Managing Director, Baines Simmons with a focus on accelerating the growth of the company.